Aamir Khan has great acting skills, but his fashion sense is worth praising. You can also try them if you have similar facial features to this versatile actor.

Traces of black hair can be seen in his roots if looked at carefully. The zero-size haircut goes with the hair color.

Let’s take a moment to appreciate Aamir Khan’s look here. He looks so dashing and hot in a mustache. Plus, the spikes on his hair give him a very bold look.

This hairdo must be done for a movie shoot. But, we still hope he uses this hairstyle in his daily life. It looks so classy and cool.

If you haven’t noticed Aamir Khan in a turban, here’s your moment to do this now. His long beard suits his turban look. He looks a total desi in this look.

We must say this turban look suits his personality somehow. Of course, his whole face is covered with the beard, but his smile is what we wanted to see.

Have you seen Aamir Khan hairstyle photos in Rang de Basanti? He looked like a fun, college-going guy with this long hairstyle completely.

The slightly wavy and curly hair makes him look very charming and adorable. This whole hairstyle matched his outfit as well as his role.

As per his role in the movie, this semi-bald look was perfect. It’s just so neat and bold at the same time.

Aamir Khan did justice to his funny role in PK with this messy spikes hairstyle. He looks so cute, innocent, yet funny in this hairdo.

This might be one of the Aamir Khan hairstyles that he should not try in real life. It’s a great look for such a role, but he’s very dashing in real life.

This was Aamir Khan upcoming movie hairstyle for Secret Superstar. He looked so unique in this hairstyle. The golden brown highlights with high spikes were very different and cool.

The french cut beard mostly added to his funky look. Plus, the outfits he wore in this movie made him look a total funky guy.

We’ve got to compliment Aamir Khan new hairstyle here. He looks very charming and dashing in a gelled hair look. The pointed mustache is just so cool and looks so good on him.

His choice to wear a nose pin and transparent glasses was bold and right. It suited his overall look.

This must be Aamir Khan in his younger days when he was still new in the industry. The long and wavy hair gives him a chocolate boy look. Plus, the clean, shaved look is what this hairstyle needed.

Being a crazy fan of Aamir Khan, we tried to provide his best and latest hairstyles. 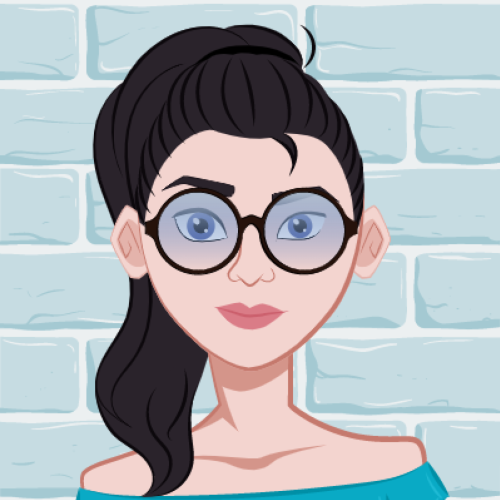 When it gets to layered tresses, think about your flowing strands and how they will compliment your face and hair type. Keep reading if...
Love Zodiac

The Most Compatible Zodiac Signs with Scorpio

Scorpio is the most misunderstood zodiac sign. People born between October 23 – November 21 will fall under the zodiac sign Scorpio. While many...
Love Zodiac

People born between July 23 and August 22 are probably considered Leos. However, it is inaccurate since the sun changes signs on specific days...
Love Zodiac

The Most Compatible Zodiac Signs with Taurus

Taurus zodiac sign is associated with earth, usually represented by a bull. People born between April 20 to May 20 fall under the zodiac...
Love Zodiac

Libras (September 23-October 22) always seem strategic, appealing, and considerate. Facts for October born are that they can be accommodated anywhere, at any time,...
Previous articleOffbeat Green Hair Color Ideas for Women to Inspire
Next articleBest Hrithik Roshan Hairstyles